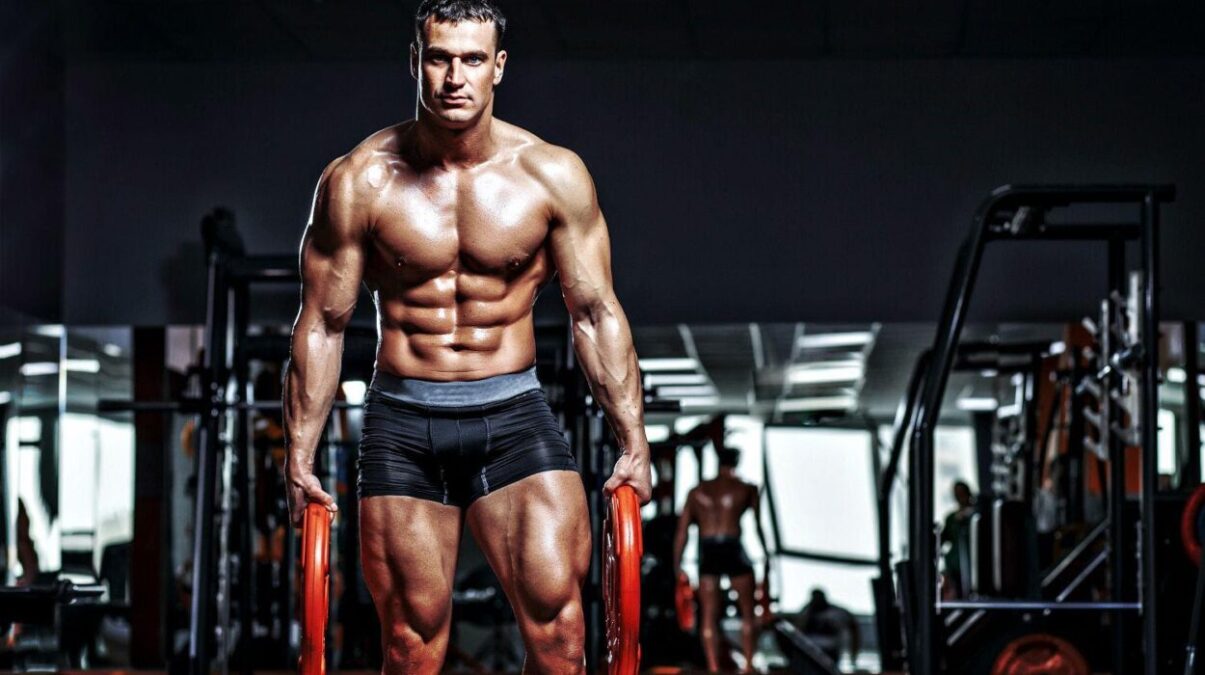 Are The Effects Of Cutting Steroids Permanent?

Let’s discuss Cutting Steroids Effects, When you shred fat with cutting steroids, their effects are 100% permanent.

So, if you’re 15% body fat and you started using clenbuterol and got to 7% body fat after you stop running clen you’ll remain at 7% body fat.

Unless you start overeating ridiculously once you come off your cycle and gain fat. But then that wouldn’t mean the effects aren’t permanent, it would mean…you’re a fat bastard!

Thus cutting steroids are different from bulking steroids, with the latter giving you more temporary gains.

With bulking steroids you gain a lot of mass, which is partly muscle and water. So when you stop juicing you’ll lose a lot of water weight, which was previously adding to the size/fullness of your muscles.

This is why when many great bodybuilders stop juicing – they shrink (i.e. Arnold and Dorian Yates).

The fact that cutting steroids does give you lasting gains is what makes steroids like Anavar, Winstrol, and Clen so popular. It’s also beneficial that these compounds are less harsh on your body, due to the fact they don’t elevate your testosterone to extremes levels; preventing high blood pressure, gyno, hair loss, and increased aggression (roid rage).

They know that they won’t be severely compromising their health in a bid to get slim and toned.

This especially applies to Anavar, which is a very mild compound, meaning it literally has no side effects.

…but at the same time, it’s one of the best fat burners on the planet #risk #reward.

Women, who aren’t professional bodybuilders can also be a lot more discreet when taking cutting agents.

By discreet, I mean that it’s hard to detect if you’re taking anything (to the average Joe). But if you were taking d-bol or Anadrol, the whole town will know.

If you did suddenly burn a load of fat, your friends and family would most likely assume you’re dieting hard – bingo!

But if you suddenly gained a load of muscle, were already lifting weights before AND you become more bloated than Kai Greene’s belly…then people would naturally become a lot more suspicious. #steroidpolice

This is because it’s a lot harder to gain a tonne of muscle fast, compared to losing a chunk of body fat.

If you’re not a newbie it might take you 5 years to gain 5-10lbs of muscle. But if you are die-hard, you could lose 5-10lbs of fat in a matter of weeks.

Sometimes when bodybuilders do a couple of cutting cycles, they notice that they become a lot veinier (vascularity FTW).

And some people wonder if they’ll be as vascular off-cycle or not?

Well, there are several factors that contribute to being vascular. The good news is the main factor is your body fat %. And seeing as fat loss is permanent with cutting steroids, you’re pretty much going to be as vascular.

However, if you used Clenbuterol to cut and you stop using it, you might lose a teeny weeny bit of vascularity. This is because Clen increases your adrenaline levels to kick-start your metabolism. As a result, your body temperature goes up. Then your body doesn’t want to overheat your internal organs so all blood rushes to the skin. This results in increased blood flow to your muscles, which can enhance your veiny-nous.

However, this shouldn’t make a massive difference and I’d be surprised if you noticed that you’re veins are less prominent.

If you do notice a difference and you get butt-hurt over it, just run another cycle and get even leaner AKA even more vascular BOOM!