Winstrol is the trade name for Stanozolol, an anabolic steroid first produced in the United Kingdom by Winthrop laboratories in the 1960s. While medical professionals used the drug for a wide variety of maladies, perhaps it is best known for a person who used it rather than the Winstrol effects. Canadian sprinter Ben Johnson used Winstrol, sometimes called “Winny” in the bodybuilding forums, during the 1988 Olympics. Officials uncovered his deception – Winstrol was a banned substance even then – and they took away his gold medal for the 100-meter sprint. Buy Winstrol online here.

A track and field athlete’s use of the drug shows that Winstrol effects are varied and the drug is not simply a muscle builder. It can aid in an athlete’s development of strength and speed without adding bulk or bloat. It’s known to aid in bone health as well.

The FDA has approved Winstrol for use in humans, and physicians have used the drug to treat osteoporosis, anemia and to stave off wasting due to AIDS-related illnesses. Veterinarians use Winny as well to improve the appetite and mass of cattle before slaughter.

You can purchase Winstrol in an orally available form or in an injectable solution. You’ll administer the drug for a period of six to twelve weeks – you’ll see this method referred to as a “cycle” – at dosages of 50mg per day. The most serious athletes interested in using Winny will take more, up to 100mg per day. However, as the steroid is liver-toxic, you won’t want more than that during your Winstrol cycle.

Winstrol is Dihydrotestosterone (DHT) derived and acts on the body in a similar way to the strongest androgen our body produces. It promotes protein synthesis and increases the output of androgen receptors available for binding. It causes muscles to retain nitrogen, which increases muscle growth. The steroid also inhibits the effect of estrogen and does not bind with estrogen receptors. It also affects the proliferation of, or sensitivity to, several human growth factors that address different bodily functions.

The physiological effects of Winstrol on the body can help athletes produce impressive results in training. However, as with all steroids, these results can come at a cost, with side effects with both short-term and long-term consequences.

As Stanozolol acts, it upsets the natural hormone balance, and the powerful DHT-like drug may cause acne to manifest. It may also spur the onset of male pattern baldness if you are prone to experiencing it.

The majority of literature on the subject of steroids and sperm count says that your sperm count will return to normal after abstaining from using steroids. The Winstrol effects on fertility rates may be a factor if you’re considering starting to use the steroid and are looking to start a family. Check out the best cutting cycles here.

Stanozolol does have an effect on the cardiovascular system, but it isn’t positive. Despite the interest of track athletes in the drug, Winstrol won’t help your cardiovascular system. It’s more likely to hurt, especially with prolonged usage of high doses. Winstrol can increase LDL cholesterol levels, a known factor in the likelihood of heart disease.

Further, Winstrol’s androgen binding may cause the body to produce greater amounts of a lipid that causes vasoconstriction, leading to greater blood pressure woes. The use of Winstrol may cause an increase in the number of red blood cells present in the body; however, that won’t translate to greater cardiovascular performance. The Winstrol effects on heart functions are potentially dangerous.

As Stanozolol is one of the milder steroids available, some female athletes consider using the drug, especially in figure sports, because of its reputation as a fat burner. The steroid will provide female users with the same results as in men, except for the side effects.

Like other anabolic steroids, women users may manifest male secondary sex characteristics at any dose, including hair loss, a deepened voice, and an enlarged clitoris. Women may experience an interrupted menstrual cycle due to the effects on sex-related hormones.

Some women athletes are concerned about using Winny and a birth control pill at the same time. Both drugs act on sex-related hormones to achieve their effects and that may keep either – or both – drugs from working successfully. Most of the advice from the amateur endocrinologists in the bodybuilding community says it’s fine to take a hormonal contraceptive when taking Winstrol. The Winstrol effects on birth control are not clear due to the lack of scientific research on the subject.

Researchers conducted a study to determine whether Stanozolol might work on men as hormonal birth control. Clearly, as testosterone production shutting down and even recessed testicles are side effects for men, the theory makes sense. However, the side effects associated with steroids were too great for the medical community to consider.

Wise use of Winstrol results in marked improvements in athletic performance. You can become stronger and obtain explosive speed if you’re in a sport that needs such abilities. Make sure you are buying real Stromba Stanozolol if you do try it, Winstrol Depot is another option.

If you’re a bodybuilder or figure athlete, Winstrol can help you gain lean-looking muscle while you focus on your diet strategy. As with all steroids, you should learn as much as possible about the Winstrol effects, benefits, and dangers before experimenting with the drug. 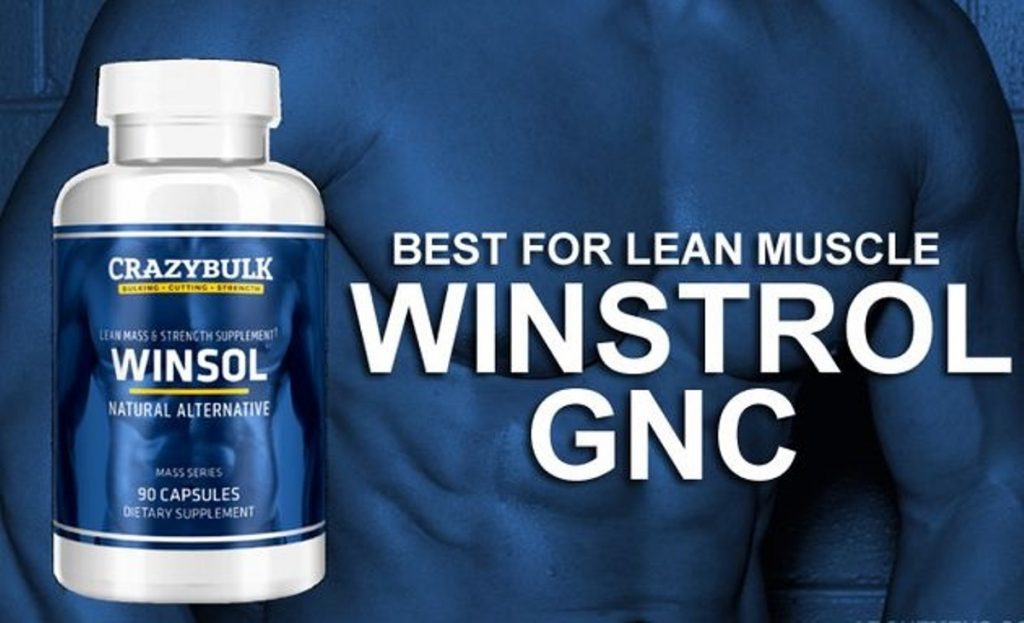 8 thoughts on “Winstrol Effects on Men, Cardio, Sperm Count, And The Body”