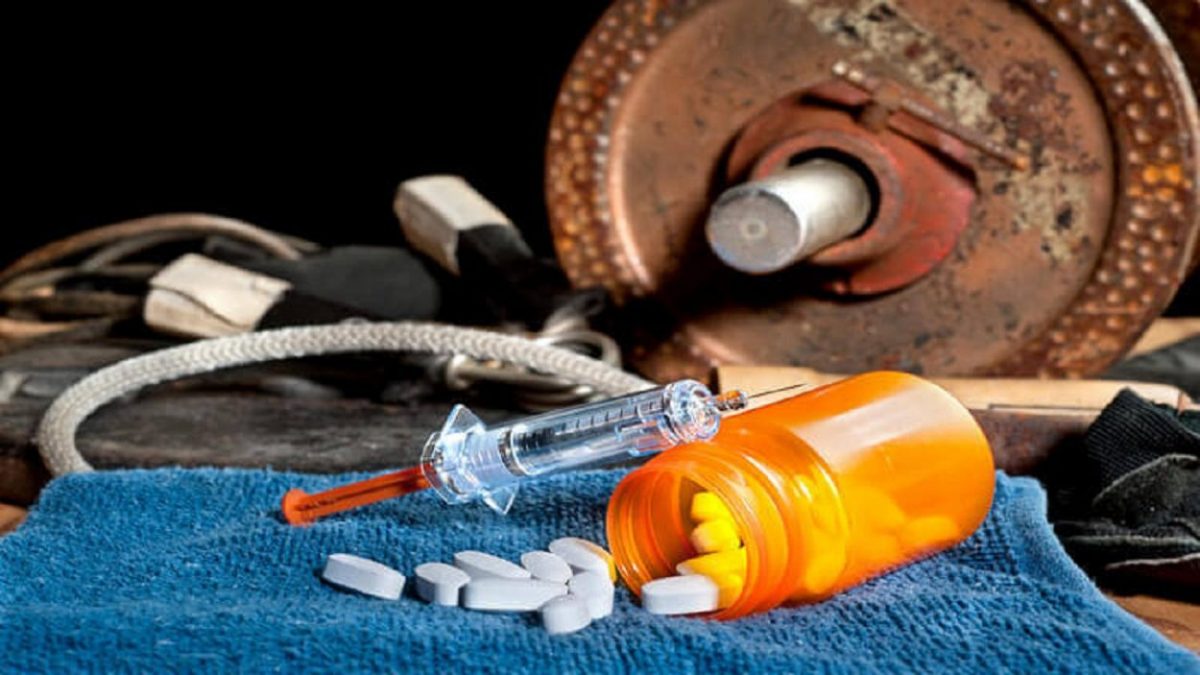 Trenbolone Australia laws are not the same as regulations in other countries.

Such laws can be similar, but it’s all in the details.

Before using one of the most potent anabolic androgenic steroids for bodybuilders in any country, be aware of the legal and health ramifications of doing so.

When searching for Trenbolone Australia options are as plentiful as just about anywhere else.

You’ll find websites that claim you can buy Trenbolone legally and cheap from just about every territory in the country, but is it true?

In Australia, as in the United States and other countries, the drug is illegal, especially for human use.

It’s a veterinary-grade steroid that’s often manufactured by underground labs and sold on the black market.

How it’s made and its costs vary widely depending on who makes it.

In recent years, Australia has cracked down on drug imports and exports out of the country.

Products like Trenbolone, one of the most potent anabolic androgenic steroids, and other steroids such as human growth hormone or insulin-like growth factor are just a few of the illicit drugs confiscated from Queensland to Western Australia.

Before even considering the use, purchase, manufacture, or export of Trenbolone in Australia, become familiar with Australian government regulations.

Trenbolone, Australia rules define steroids into one of three categories:

To put it quite simply, Trenbolone Australia laws state that non-prescription use of anabolic androgenic steroids is illegal. Nevertheless, Australian agencies confiscate hundreds of products being smuggled into or out of the country every year.

Throughout the Australian Territories, legalities and potential fines and/or jail time may differ slightly.

In Queensland, an individual supplying or possessing with an intent to distribute may face a maximum jail term of up to 25 years.

Recently (2014), Queensland and other territories developed new legislation in an attempt to reduce the illegal use of anabolic androgenic steroids. One of the main reasons behind the 2014 changes was the increase in individuals experiencing seizures.

In Queensland, for example, steroids were reclassified as Schedule 1 dangerous drugs (“Queensland beefs up steroids laws after drastic rise in seizures.”), putting them on the same level of common street drugs including cocaine and heroin.

According to the cited article, nearly 400 arrests in Queensland between 2012 and 2013 were associated with steroids.

Because of the uncertainty of the origin and components in Trenbolone, Australia is attempting to take firm steps in curtailing the import and export of the drug.

Depending on perspective, the use of anabolic androgenic steroids for non-medical purposes such as bodybuilding and enhancement of athletic performance is no big deal, or their use can contribute to serious health ramifications.

In most cases, Trenbolone Australia laws are designed to keep citizens safe.

Increasing reports of severe and often long-term side effects associated not only with Trenbolone use but other illicit drugs for non-medical purposes are eye-opening.

Damaging Side Effects of Trenbolone

Most bodybuilders don’t bother to look into medical journals or government reports regarding the dangers of Trenbolone or other anabolic androgenic steroid use.

As a veterinary grade steroid, Trenbolone must be manufactured by underground labs to create the two most common forms of Trenbolone:

Bodybuilders rate Trenbolone with a 500/500 potency in regard to its anabolic and androgenic properties, respectively. Compare that to the anabolic/androgenic rating given to testosterone – 100/100.

Experienced bodybuilders caution beginners to avoid the use of Trenbolone because of its potency. Nevertheless, reports of damaging side effects have become more prevalent and can affect:

Bodybuilders often scoff at such reports, claiming they’re nothing more than scare tactics that occur in a very small percentage of the population.

Nevertheless, growing numbers of athletes and bodybuilders are turning to steroid alternatives because of the reduced risk of side effects.

Trenbolone is a veterinary grade steroid meant for use in cattle prior to slaughter.

In such large animals (often weighing an average of 1,600 pounds or roughly 753 kg) the steroid does have the potential to increase lean muscle mass and growth desired just prior to slaughter.

Milligram strength, ingredients, and subpar manufacturing, quality, and sterile production environments increase the risk of side effects and adverse reactions in humans.

When it comes to Trenbolone Australia laws prohibit use. So too do numerous sporting organizations throughout Australia and as well as the world.

Before resorting to such a potent anabolic androgenic steroid for temporary gains in muscle mass and growth, take the time to do your homework.

It’s not just a matter of Trenbolone Australia legalities. It’s about short and long-term health.