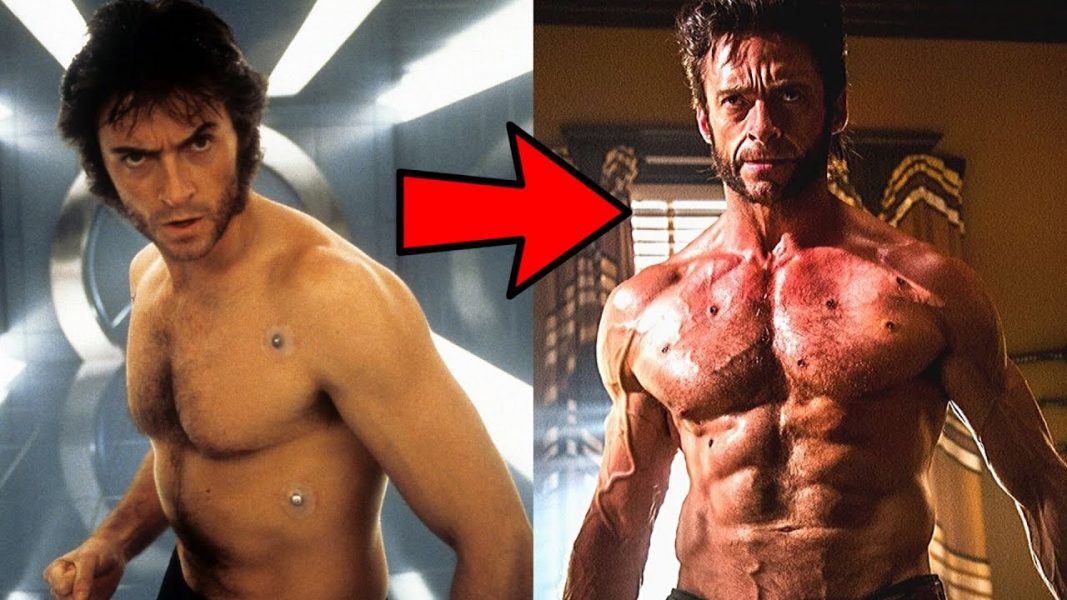 Did Hugh Jackman Take Steroids for Wolverine? Hugh Jackman is an Australian actor. Born in 1968 in Sydney, he took Hollywood by storm in 2000 when he starred as Wolverine in the first X-Men movie. His roles have included a continuation of his Wolverine character in the X-Men films for which his physique has often … Read more