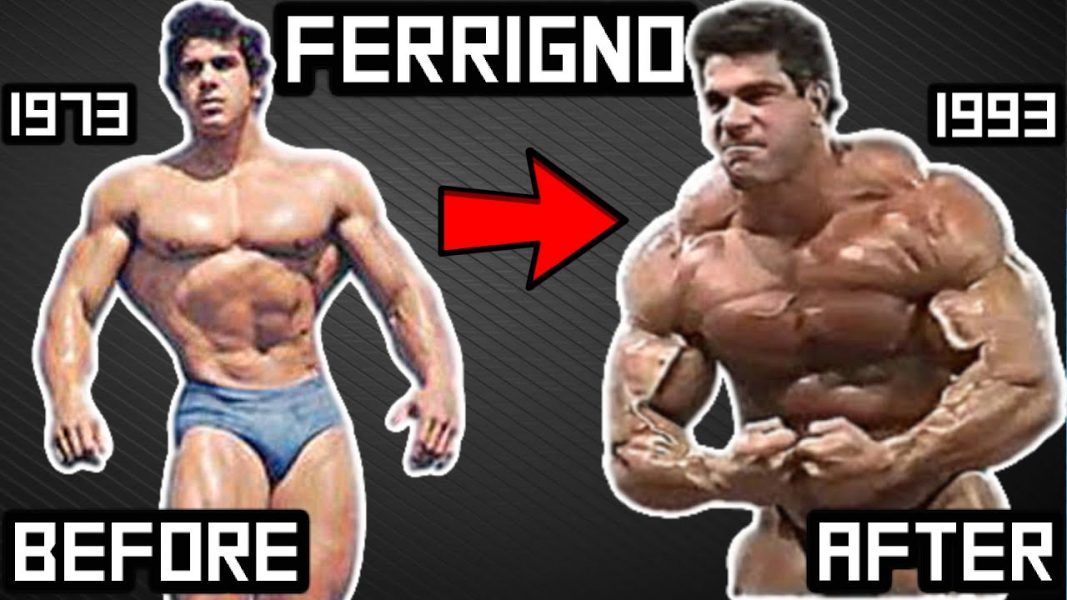 Lou Ferrigno Steroids Lou Ferrigno Steroids accusations and his bodybuilding work earned him international acclaim and his offshoots include a prominent role in the classic 1977 documentary “Pumping Iron“. Some of you may know Ferrigno from his incredible role of Hulk in the 80s as “The Incredible Hulk“. People often wonder whether Lou Ferrigno used … Read more