A wise soul once said “there’s no school like the old school” and to date, it hasn’t been disproved especially in Old School Bodybuilding. If you’re actively involved in bodybuilding, there’s no doubt that you’ve been inundated with information coming from every angle, and sadly, much of it just incoherent bro-science.

So what’s a guy to do if he desires true mass? Trial and error are good, but when there are so many trials to carry out, time becomes the enemy!

How about we step back a few decades into a time period known as the “Golden Age” of bodybuilding, where you will see that it is all much more simple than we think it is.

The one name associated with revolutionizing thinking in bodybuilding was the man known as the Iron Guru- Vince Gironda. He believed in creating the illusion of mass over sheer size, opting to accentuate wide shoulders and narrow waists, highly sought after by male bodybuilders. Likewise, in typical Vince’s unorthodox fashion, he advised against the use of the back squat and flat bench press, since they bolstered gluteal and deltoid development respectively, over what you believed you were training.

Though controversial in many ways, without a doubt he was an expert in training and mass gaining, at a time when most reliable resources were not yet in existence. Why do you think he was Arnold Schwarzenegger’s first trainer? It’s because what he taught, worked!

The old school legend Vince Gironda was such a huge proponent in nutrition that he opined diet will determine 85% of your success as a bodybuilder. Many beginners and even intermediate athletes look at workouts as the magic bullet in sculpting a marvelous body when nutrition actually is the fix.

Vince also believed in following lower carb, higher fat, and protein diets and loved some good steak. Today’s research has confirmed that fats are not as bad as the media and conventional medicine would have you believe, as many persons following lower carb or ketogenic style diets are in great health.

The hormone precursor diet, as the name should indicate, was one that helped supply your body with the nutrients (precursors) necessary to facilitate the optimal production of hormones, specifically anabolic ones. This was one of Vince Gironda’s more popular diet plans.

The hormone precursor shake is great for hard gainers, or personal training for any amount of time without noticeable gains in muscle mass, as when without a doubt caloric intake is lacking.

This is the original shake recipe:

Vince would suggest you drink this shake in-between meals 1-3 times a day to make sure you get the extra calories required to build mass. The best thing about consuming shakes instead of solid food is the fact that it does not keep you filled as long, allowing persons who find it hard to guzzle down 6 whole meals a day to meet caloric requirements. Every ectomorph (classic hard gainer) should make use of these shakes.

The Anabolic Power Of Raw Eggs

If you listen to a word of today’s big pharma-funded studies, you will likely have heard that eating more than 2 eggs per day is the fast track to death. However, these sentiments are not shared by true natural bodybuilders or the iron guru Vince himself. Eggs have higher biological nutritional values than any other food, including meat and even the worshipped glandular liver capsules.
Being loaded with protein and cholesterol, eggs are a true natural steroid that promotes optimal testosterone synthesis and fuel for muscle repair. What’s more, if you’re still not convinced that eggs are a godsend, how about a study showing that higher than average egg consumption and cholesterol intake was not associated with an increased incidence of heart disease.

Organic eggs are also rich in the omega-6 conjugated linoleic acid (CLA), which studies have shown boost post-workout testosterone levels immensely, and help to reduce body fat. Triglyceride levels are more associated with heart disease, and as you may have guessed; result from excessive sugar intake.

Have you ever consumed liver? Back in the day, almost every single serious bodybuilder did. Nowadays, plain chicken seems to rule the coop, but is liver truly superior?

Yes, it is. For one, the liver is considered the most nutritionally dense food on the planet when compared to other foods on a per gram basis. This is why Vince almost always recommended liver supplements be taken, between meals to maintain a positive nitrogen balance.

Know what’s even more fascinating? Besides the presence of vitamins, minerals, and protein? The inclusion of enzymes belonging to a family known as the cytochrome P-450s. These hormones favorably optimize steroid hormone synthesis, metabolism of lipids and carbs, and various supporting processes.

It’s amazing how much of a difference supplementation with plain old liver tablets can make, instead of endless trial and error attempts with unproven and expensive supplements made today.

The real secret to gaining muscle mass and the overall weight is to eat more food. It’s that simple. While three solid meals a day is a good start, it is even better to make it 6 smaller meals, spread out every 2-3 hours to help supply a never-ending stream of amino, calories, and nutrients and prevent hunger from ever occurring.

Have a look at Vince’s old-school weight-gaining diet plan; he was a big advocate of supplements for accelerating progress and helping reset the body from years of poor eating, as well as a high fat intake.

It is important to note that fat is your friend. Not only is it critical to ensure you have the raw material necessary for cholesterol synthesis, but for also meeting your caloric weight gaining requirements. If you primarily choose to follow a high protein and fat diet, just be sure to carb up every 3-5 days to prevent metabolic stagnation and loss of strength that comes from glycogen depletion.
Having a hard time keeping track of your calories? You may be training old school, but that doesn’t mean you’re living under a rock. Use a fitness tracking app such as Lose It or MyFitnessPal to nail those macros and calories each day.

Realistically, you may not enjoy eating the foods Vince included in his weight gaining diet, so you may choose to make some substitutions. But for the large part, your diet should consist of these:

The number one cardinal sin of weight gaining is not consuming enough calories. Fat is not the enemy. If you struggle with gaining lots of fat when bulking on carbs, your body type might be more suitable for a higher fat intake. Increase your intake while simultaneously reducing carbs and it can help you gain large amounts of fat-free muscle, so when cutting time comes around it’s an easy task. Take a step back from the “information overload” of mass media and go back to old-school basics. Your physique will thank you for it! 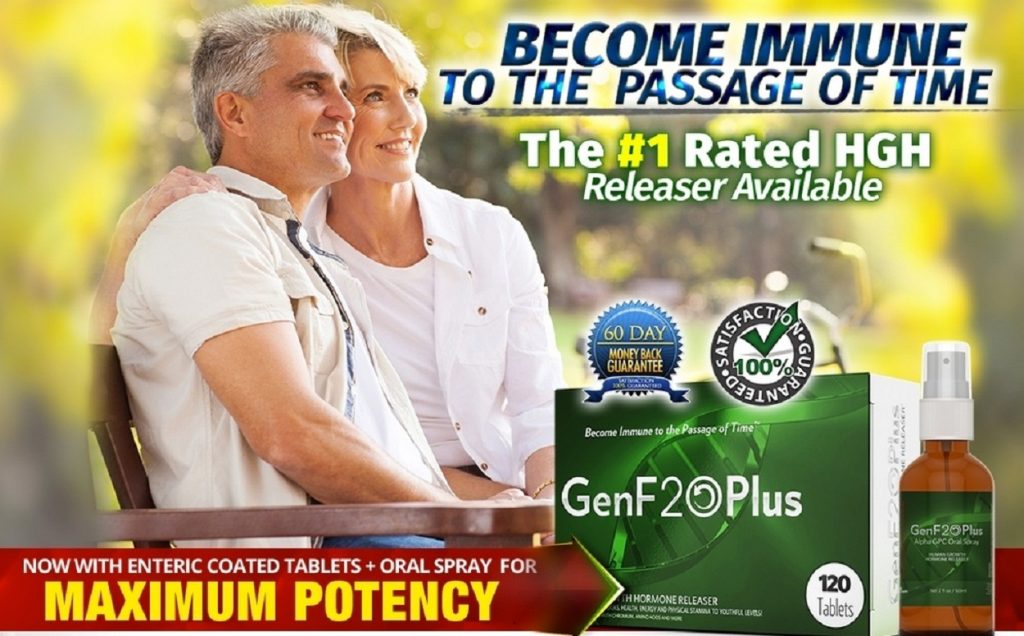 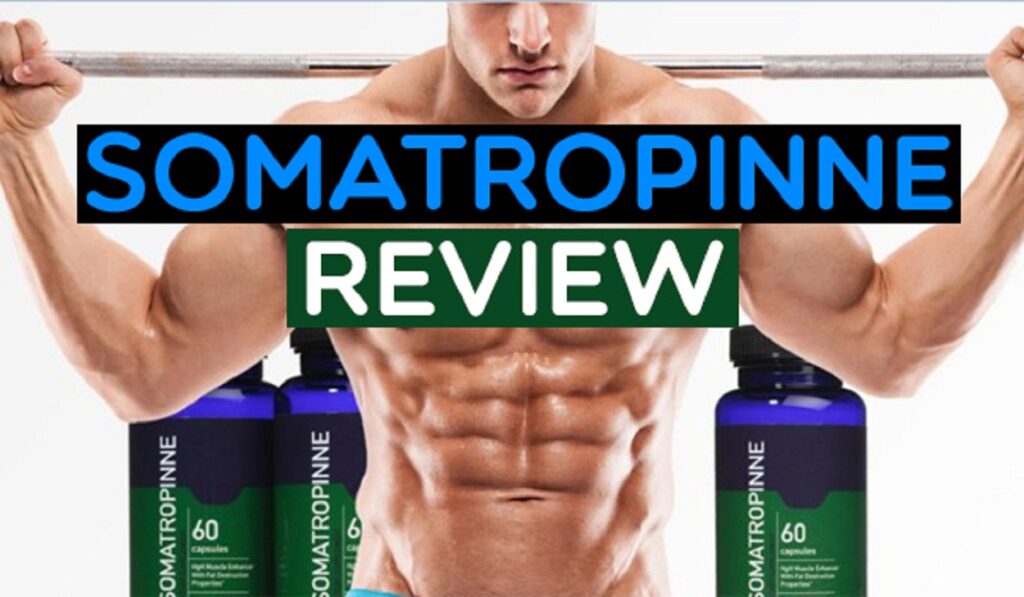