After speaking to 22 experienced bodybuilders (who use steroids) down my gym, I’ve compiled a list of the Best Steroids for Size in the world, ranking in order from the best to worst.

Some of the bodybuilders I’ve got feedback from have competed at the national (UK) level, winning big competitions such as the UKBFF.

So these guys know what they’re talking about and have more knowledge on anabolic compounds than me. I asked them several questions listed below.

Which Are The Best Steroids for Size

DBol is the most famous steroid out of the bunch, and rightly so with almost 50% of people rating it as their favorite single steroid.

These results show that it’s called the ‘granddaddy of steroids’ for a reason!

You can expect to gain 20-25lbs of muscle after 6-8 weeks of cycling D-bol for the first time.

The people that said HGH is their favorite steroid also stated that this is only valid when HGH is running in a cycle with testosterone.

And with a  single HGH cycle, you can only expect to make “minimal” size gains.

What Is The Best Bulking Stack?

After asking this question I had another question for them to fill out, which was “how much muscle would you gain from this bulking stack if you were a beginner?”. And they said:

This is a much closer battle. unsurprisingly D-Bol is in all of these stacks.

Testosterone is also in all of these stacks, which is surprising as only 2 people voted for testo as their favorite bulking steroid.

In fact, Tren and Anadrol got more votes.

But Testosterone is rated highly when stacked with other bulking compounds.

Because of testosterone’s great fat burning effects, people may also be less inclined to think of it as a great bulking steroid, due to its versatility.

Which Bulking Steroid Has Worst Side Effects?

Some didn’t vote for this question, as they believed most steroids elicit the same amount of side effects.

For example, Anadrol was rated #1 with the most side effects, but a few people reported no adverse effects from taking this steroid.

However, most of them believed that cycling steroids can be safe when done correctly and not abused.

Several of them also get frequent health checks by their doctors, with tests confirming they are in good health – despite using steroids.

This vote is helpful to those who might be particularly sensitive to steroids, in which case make sure you always monitor your health when taking Anadrol, tren, and d-bol especially.

To get the biggest size/mass gains from your cycle stack: D-bal, Test, Deca and Tren together for 8 weeks followed by 4 weeks off.

Combine this with a truckload of food (5000+ calories) and heavy lifting and you’ll shortly arrive in Gainsville! 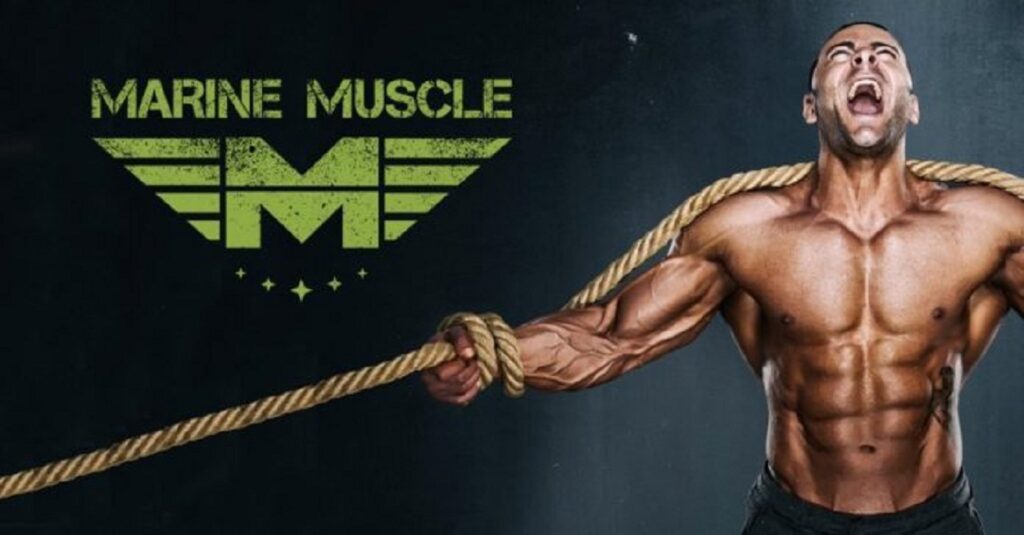 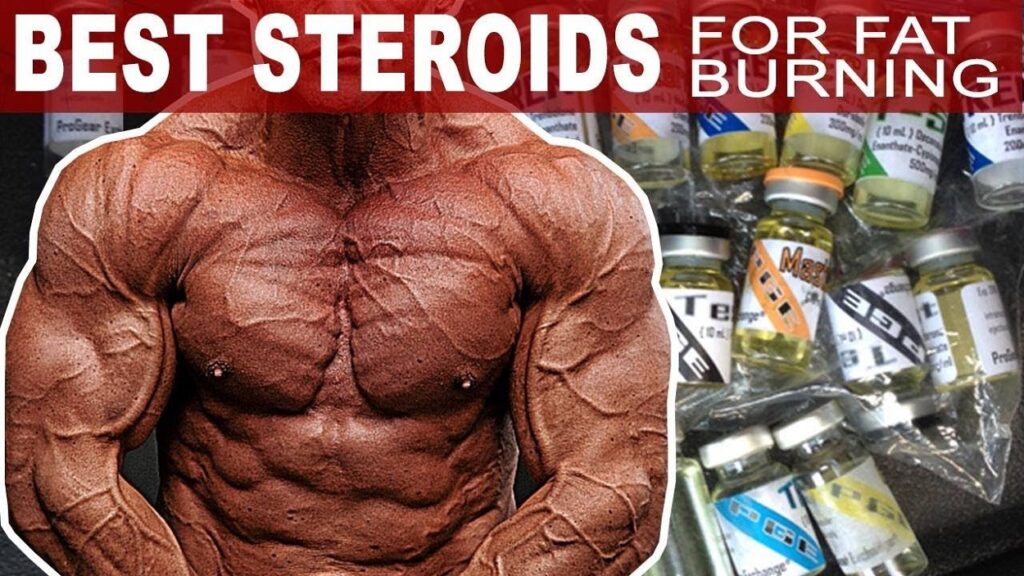